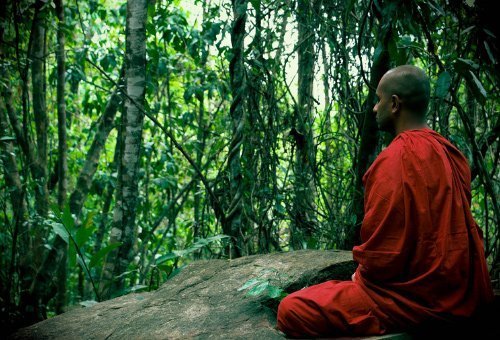 The Discovery of Tea

According to Chinese legend, Emperor Shen Nung was sitting under a tea tree when leaves blew into his open pot of simmering water. He tried it, loved it, and tea was born. 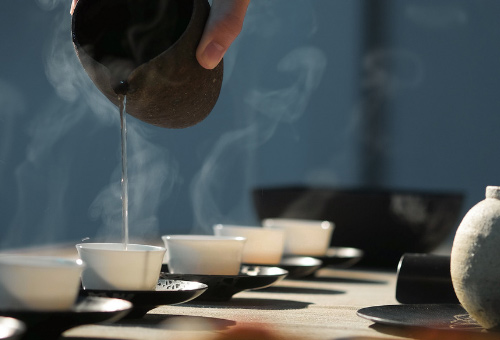 Chinese farmers began to develop way to cultivate, dry and process tea. Tea’s popularity continued to grow as it started to be consumed as a drink instead of food and for its taste as well as medicinal properties. Additionally, tea gained traction in Japan when Buddhist monk, Dengyo Deishi travelled from China to Japan with tea plants. 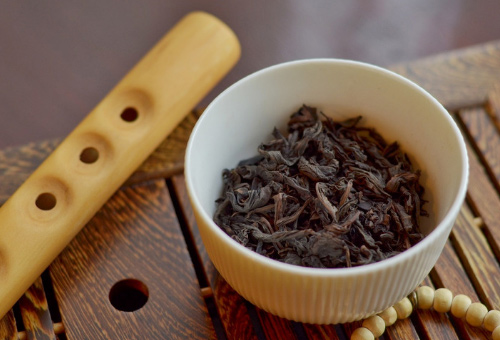 During the Ming dynasty, tea production transformed from only green tea to the development of black tea and flower-scented tea. 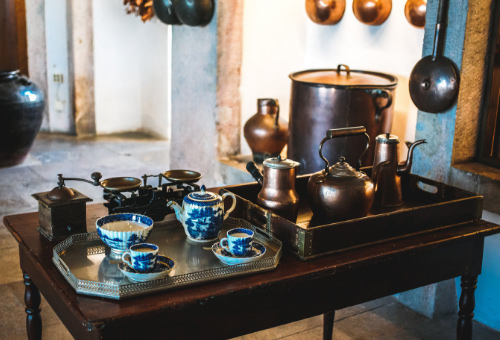 The Dutch and Portuguese brought tea into Europe, while tea reached Russia as a gift from the Chinese. Queen Catherine of Braganza is said to have made tea popular amongst the British aristocracy with her tea drinking habits during this time. 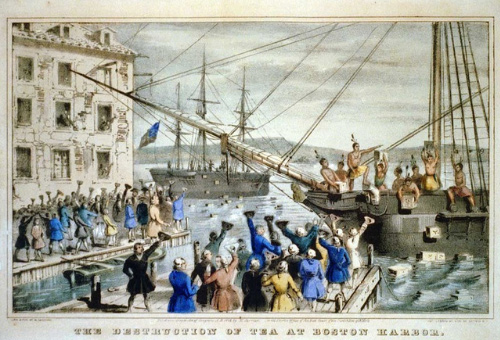 Instead of paying for tea with silver – as in the past – Britain proposed trading it for opium. This caused a major public health problem in China until a Chinese official decided to make a statement and destroy the shipment. Additionally, in protest of high British tea taxes, hundreds of chests of tea from East India Company, was unloaded into the harbour in what is known as the Boston Tea Party. Eventually, British Parliament reduces the taxes in an effort to end the smuggling, which accounted for majority of tea imports. 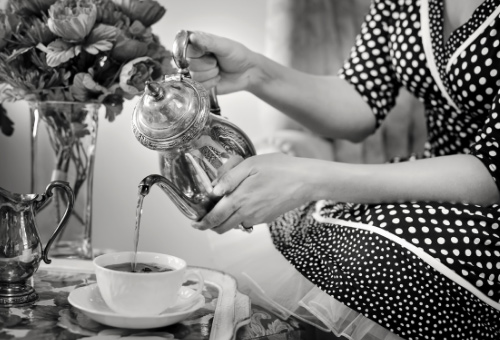 Afternoon tea was invented by Anna 7th Duchess of Bedford to alleviate the length of time between lunch and dinner. Tea production expanded across North India by the British East India Company. Also during this time, coffee crops in Sri Lanka were wiped out causing a major shift in consumer tastes and Sri Lanka became a major tea-producing region. 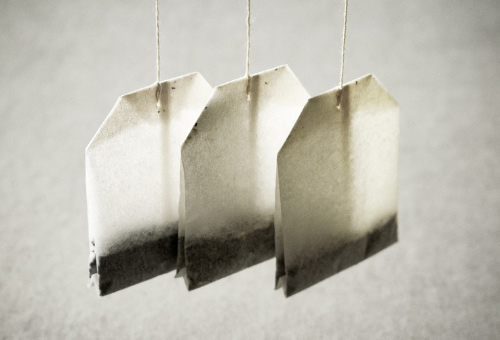 Afternoon tea served at hotels became a major hit in Britain. Meanwhile, iced tea was invented on a hot day at the St. Louis World Fair by Richard Blechynden. Thomas Sullivan, a US tea importer invented tea bags for sample purposes and accounted for about 5% of the market. Tea began growing and exporting out of Indonesia, Kenya, and other parts of Africa. 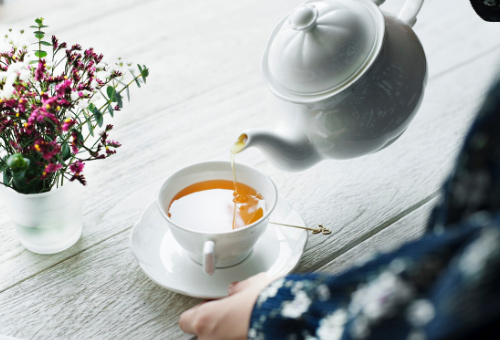 Tea As We Know It

Tea is grown and produced in over 40 countries worldwide and is the 2nd most consumed beverage in the world.